Holidays Movies Not to Be Missed 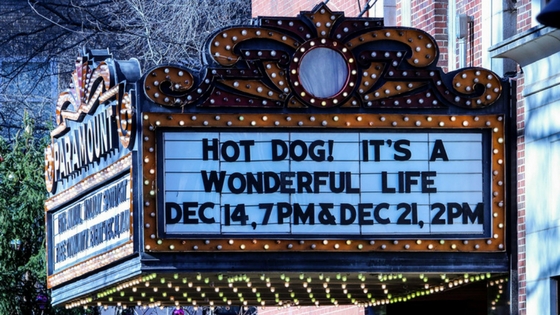 The December holidays are just around the corner! Family and friends may be coming into town and the festivities are ramping up. There are plenty of activities to do, but our personal favorite activity is settling into the couch in your Kissimmee, FL apartment and enjoying some holiday movies! It’s a good way to get into the spirit of the season and enjoy an evening. Pop some popcorn and check out the suggestions we have in this week’s Laguna Place Blog!

“James Stewart is at his finest as the distraught George Baily, a man about to commit suicide on Christmas Eve until he runs into the helpful, elderly Angel Clarence (Henry Travers). Lionel Barrymore is at his Snidely Whiplash best as avaricious banker Mr. Potter, a man who would foreclose on the whole town if he had the chance. Featuring Donna Reed as the love of George’s life, in the role that launched her to stardom, and a young, charming Gloria Grahame.”

"When bratty 8-year-old Kevin McCallister (Macaulay Culkin) acts out the night before a family trip to Paris, his mother (Catherine O'Hara) makes him sleep in the attic. After the McCallisters mistakenly leave for the airport without Kevin, he awakens to an empty house and assumes his wish to have no family has come true. But his excitement sours when he realizes that two con men (Joe Pesci, Daniel Stern) plan to rob the McCallister residence, and that he alone must protect the family home.”

“In this Christmas classic, an old man going by the name of Kris Kringle (Edmund Gwenn) fills in for an intoxicated Santa in Macy's annual Thanksgiving Day parade. Kringle proves to be such a hit that he is soon appearing regularly at the chain's main store in midtown Manhattan. When Kringle surprises customers and employees alike by claiming that he really is Santa Claus, it leads to a court case to determine his mental health and, more importantly, his authenticity.” 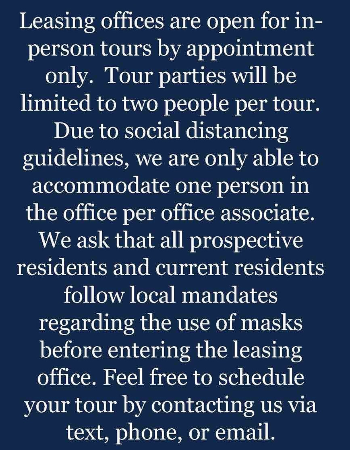